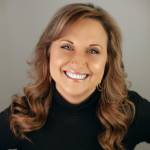 ✈️ “Is there are a doctor on board? !!” I carry this doctor’s bag with me every time I fly, hoping I will not have to use it, but today I did.  On my way up the long aisle with it I wondered if I would be equipped to help whatever I was walking into  and when I got to the man it became obvious that it was … of all things…a seizure. A grand mal seizure. 😭😭😭 I cared for him, took his vitals, and when he came around I told him that I understood better than he knew (I used to have horrible ones a couple of decades ago) . You’re not allowed to administer anything medicinal (not even my Quiet Brain oil blend)  and you would not want to, not knowing full medical history. But laughter is often the best medicine and so once he looked more coherent  I assured him that his vitals were all good  and that he would be fine,  told him that he had been a good patient, and presented him with a lollipop (a calming lollipop made with chamomile and passion flower) . He and everyone within earshot broke out into laughter when I pulled it out of the doctor’s bag , which relieved his embarrassment and their corporate tension.  There was no history of seizures, and so although I was not able to check his blood sugar with my glucose testing kit, in retrospect  it was likely a hypoglycemic  seizure …which means that this little lollipop — which contains lots of organic honey— was actually the hero of the day. 🏆 I pack this bag a little differently each time I fly, as inspired at that moment, and last night I was inspired to throw some of these lollipops in. Thank you, Lord. The man is now receiving care and has gotten lots of prayer from us.   AND we’re also now brainstorming about putting our patented essential oil blends into therapeutic suckers and calling them, you guessed it, Lollie’s Pops. 👩🏻‍⚕️🍭🩺 👍🏻 (Lollie is my grandma name.)

MONDAY MOTIVATION: “FIND YOUR DESERTED PLACE.“ This morning, my devotional made me look at an old verse in a new way. We’ve all heard that Jesus was good about finding alone time to pray. This was always challenging to me as a young mother, outnumbered 6 to 1 with a half a dozen kids I was responsible for in a house with one big open floor plan and nowhere to really go alone (or without someone interrupting). So I never fully felt like I was living up to this verse or reaping its calming benefits, and maybe some of you young mamas can relate (and I only knew a couple of people with as many kids as me and so finding someone who could relate on that scale was never possible). But today I read this familiar verse and three words stood out for the first time, all beginning with the letter “D.” Dark, departed and deserted. Maybe—just maybe—this verse also describes a frame of mind that Jesus was in and can help us today when we are feeling the same way. He experienced desertion by almost everyone around him and knew what was happening in real time. Maybe if we are not geographically able to depart and go somewhere to pray as he did, we can mentally and prayerfully face the darkness and then emotionally go to the places where we feel deserted, inviting him to go there with us. He was despised and rejected by men. So, you will be too. He is near to the brokenhearted. And always will be. By allowing him to go to/enter that deserted place in your heart, you will soon begin counting your blessings, see that there are more for you than against you (people AND angels), and realize how alone you are not. I sincerely pray this blesses someone today. “FIND YOUR DESERTED PLACE.“ 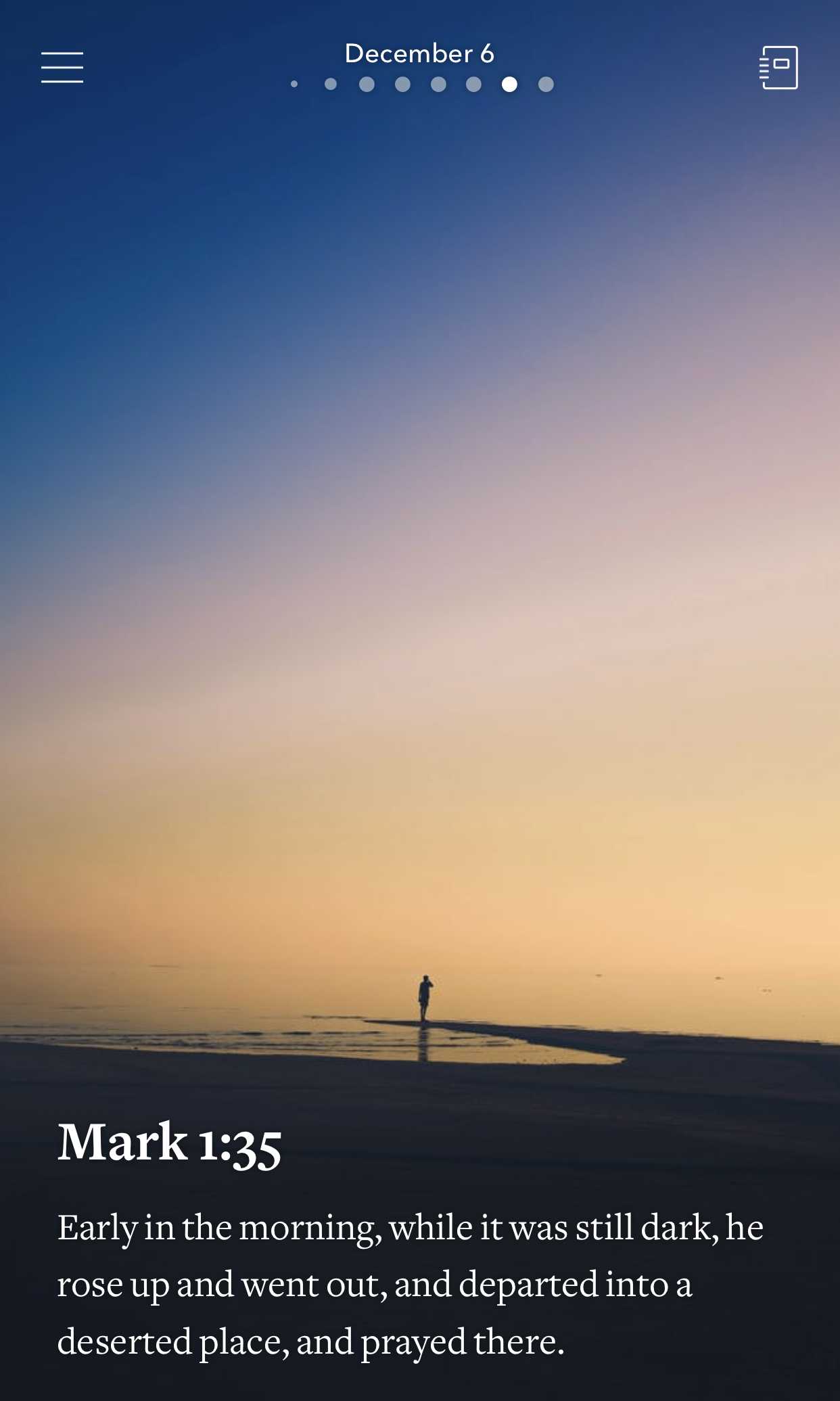 “SANDWICHED IN KINDNESS.” You are looking at THE two kindest people in the world. Think of the kindest person you know, now add to that attribute… mercy, sweetness, selflessness in suffering, and the contagious joy of the Lord.  That’s these two. For someone like myself who loves big but really has to take time for kindnesses, I am constantly impressed at how it comes so easily to these two.   Out of all the 9 fruits of the Holy Spirit that we see in Scripture, everybody wants peace, love, and joy, but the world seems to overlook the forgotten fruit of kindness. Not these two. This is Chris’ mother, Jackie Curtis and my step-mom, Janice Harris.     And it is from the both of these women where Jenesis gets her full name… Jenesis Jacqueline Rose.   For the  last three days we have been in Gatlinburg together along with Christopher and my dad, Arlen.  We have had a good touristy time but more than that, a time of impact this morning where the generations came together and prayed in unity for our corporate legacy. I think it’s the first time we’ve had both sides of the family doing that together, seeing as how we don’t all live in the same state.  It turned out to be a mountaintop experience even more beautiful (and misty) than the majestic mountains just off of our balcony.   What a kind gift from God to all of us in this Thanksgiving season. “SANDWICHED IN KINDNESS.”  🙌🏻 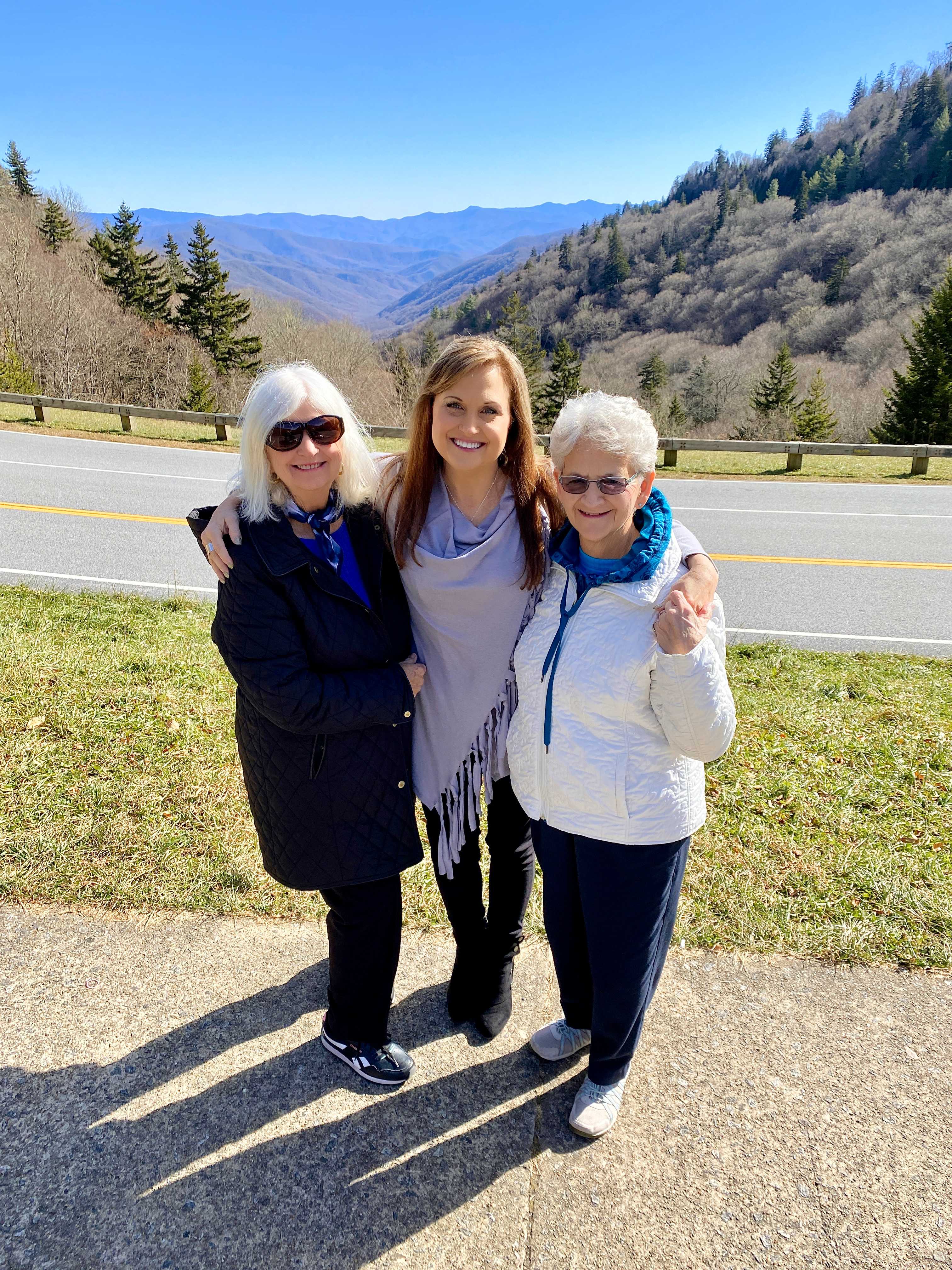 Anybody else try to get their colorblind husband--who has a red/green deficiency--to get up at 3am and see the blood moon? After 5 seconds of being totally underwhelmed at a taupe moon, he understandably went back to bed. Thank goodness for Jude, who makes everything fun. Here are my meager, unfiltered iPhone pics--dull compared to NASA's-- but Jude and I both agreed that the most stunning part was not the red moon, perse, but that with the eclipsing of its normally bright light, the stars were bragging all across the night sky without competition. And SEVEN planets! Three of which were visible during that time in Nashville: Venus, Uranus and Saturn (the dark pic with the 3 tiny dots MAY have been them because they were the brightest thing in the sky, but I can't be sure and this DOESN'T do them justice). Orion appeared to be aiming his bow right at the moon! And the Great Bear (Ursa Major/The Big Dipper) was not upstaged by anything or anyone. I still marvel that these very constellations are named in Scripture (see below). So, the star and planet gazing alone was worth the sleep deprivation. Oh, and I included the pic of our neighbor's house because it was an accident and maybe the best of all--the first test pic where I'd forgotten to turn off my flash--but it captured a moment when the blood moon caused their autumn trees to absolutely glow (Blood Wolf, Beaver, whatever). GORGEOUS!!

Psalm 8:3-4 “When I look at the night sky and see the work of your fingers— the moon and the stars you set in place— what are mere mortals that you should think about them, human beings that you should care for them?”

Job 9:8 “He alone has spread out the heavens and marches on the waves of the sea. He made all the stars—the BEAR and ORION, the Pleiades and the constellations of the southern sky.”

Isaiah 40:26-27 “Look up into the heavens. Who created all the stars? He brings them out like an army, one after another, calling each by its name. Because of his great power and incomparable strength, not a single one is missing.

Psalm 19:1 “The heavens declare the glory of God, and the sky displays what his hands have made.”

“The sun shall be turned into darkness, and the moon into blood, before the great and terrible day of the Lord,” – Joel 2:31 and Acts 2:20. 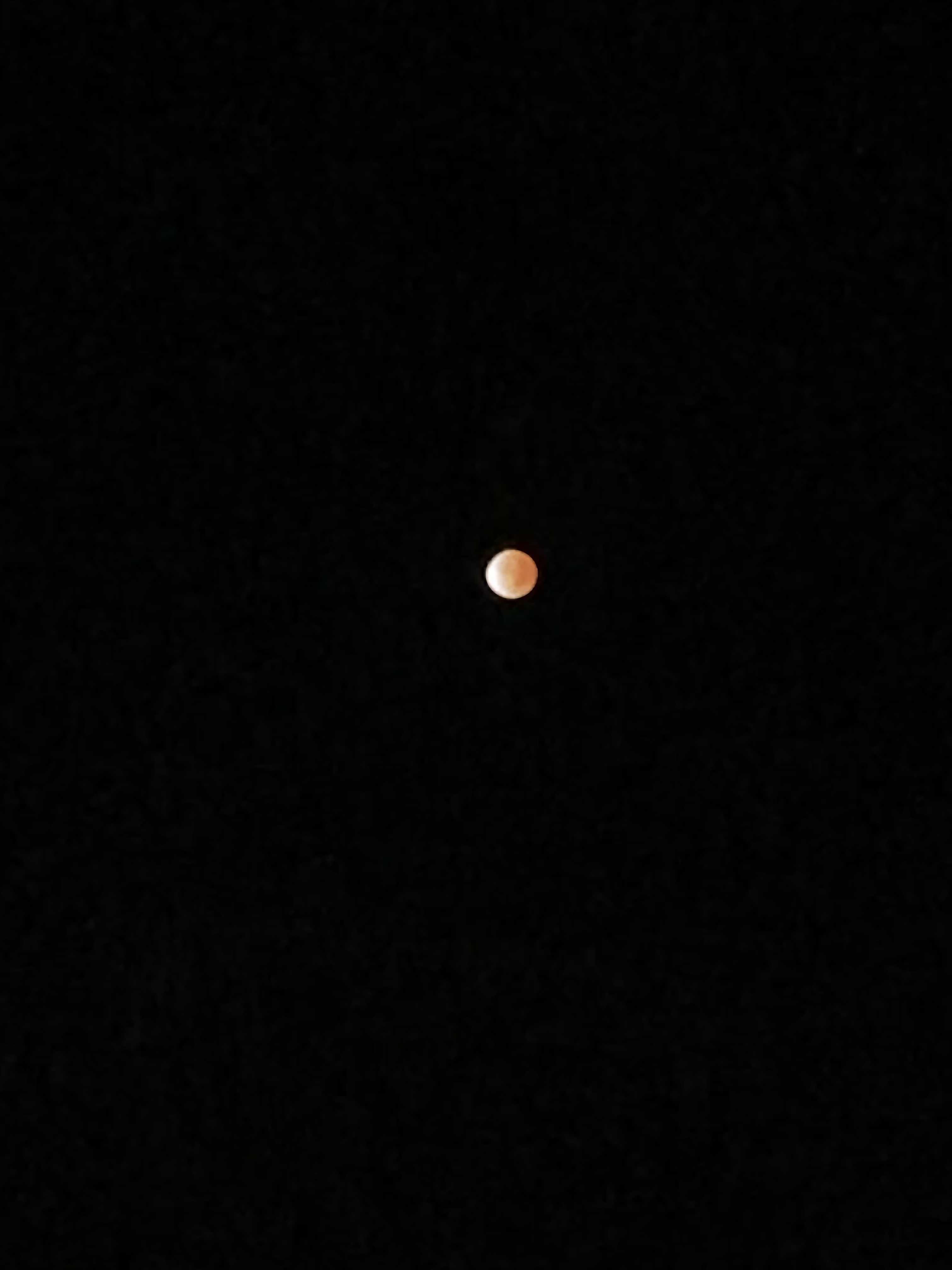 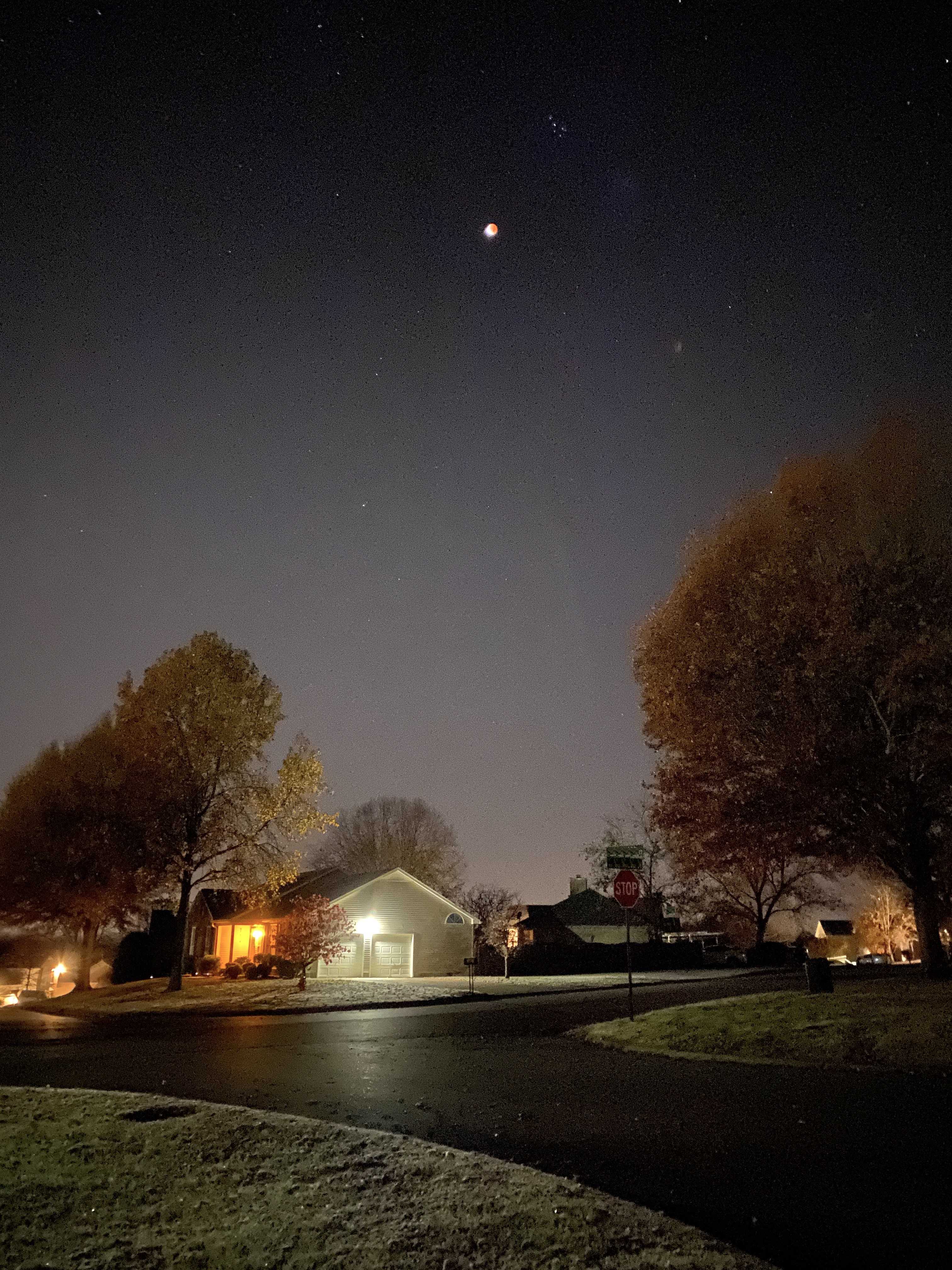 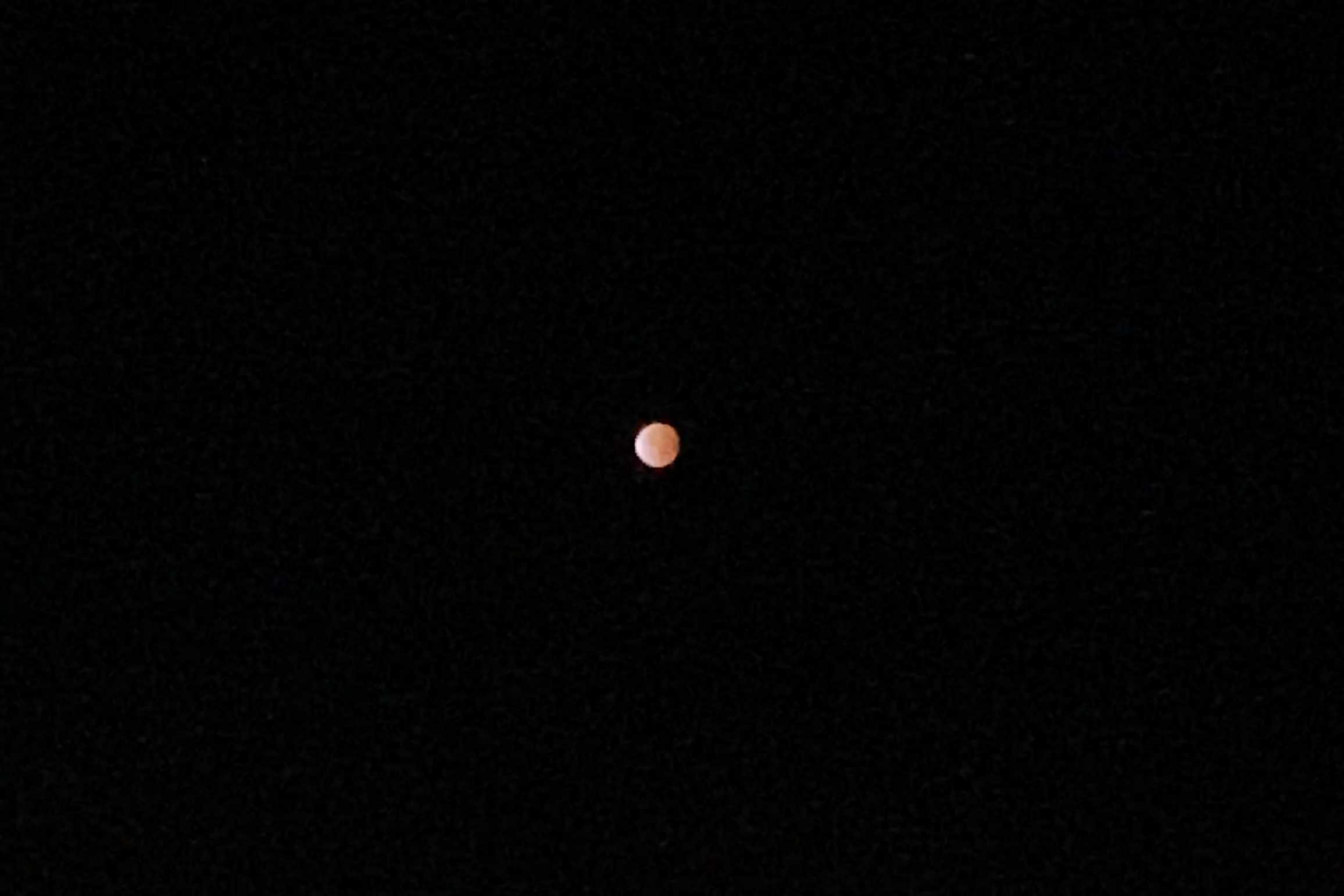 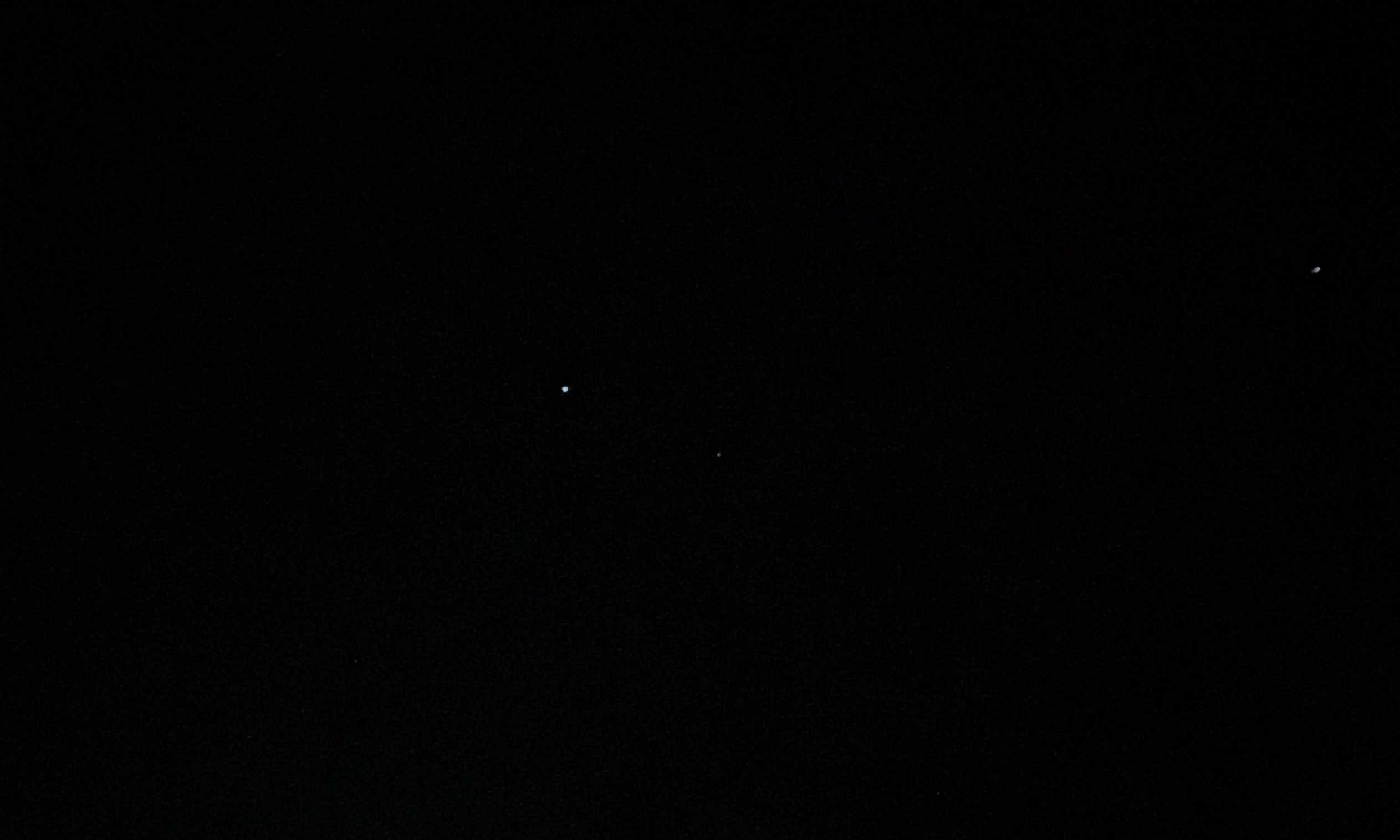 Some of you may remember our June encounter with Southwest Airlines over a mask (and let me say that we love SWA and are stockholders). Masked the whole time, I was approached about putting on one of their masks, complied, but briefly mentioned a previous medical issue (I used to have horrible convulsions) and how the mask I chose prevented hypercapnia, which is when carbon monoxide gets trapped in the mask and in people with neurological histories, can cause seizures. Because I had complied, we were utterly shocked when we were forced to get off the plane, were humiliated to tears, and wound up spending the night in the airport waiting for a flight, still wearing the funeral clothes from what was supposed to be a 1 day trip, but turned into 3 due to another issue which delayed all flights. Well, for the last 5 months we have gone back-and-forth with them as they denied any wrongdoing, even though we had a 45 minute video of the entire drama and were prepared to post it. Finally, they offered us a small amount—which we did not feel was fair and so we refused it—and then they came up a bit. At that point it was either accept it or go forward and create a scandal, and that is just not the kind of people we are. 🙌🏻

And lo and behold, just as the settlement came in (and only in the form of travel vouchers) they also had a massive sale, and so today I am happy to announce that I was able to book a 2022 trip of nonstop flights for our 38th anniversary (and it is also our 40th year together). We will be going on a 5-state New England tour next March and April for our very first ever trip to Cape Cod! And it knocks 4 states off of our bucket list! We are aiming to visit all 50 states TOGETHER and after this we will only have a little more than a dozen to go (and we will put some of the travel vouchers we have left over toward that). So, today I booked some beautiful (mostly oceanfront) VRBOs— 2 nights in Vermont, 2 in New Hampshire, 2 in Maine and 2 in Rhode Island. And we will also have time in Massachusetts, which we love. We have been watching our SWA stock and will likely sell it to pay for all of those stays and the rest of the trip. So…we have closure. We do not feel like this one young flight attendant represents all of SWA, and so I’m sure we will fly with them for years to come. Time will tell. But for today I am thankful to God for justice, favor, and for a “free” Spring blessing to look forward to. 🙏🏼 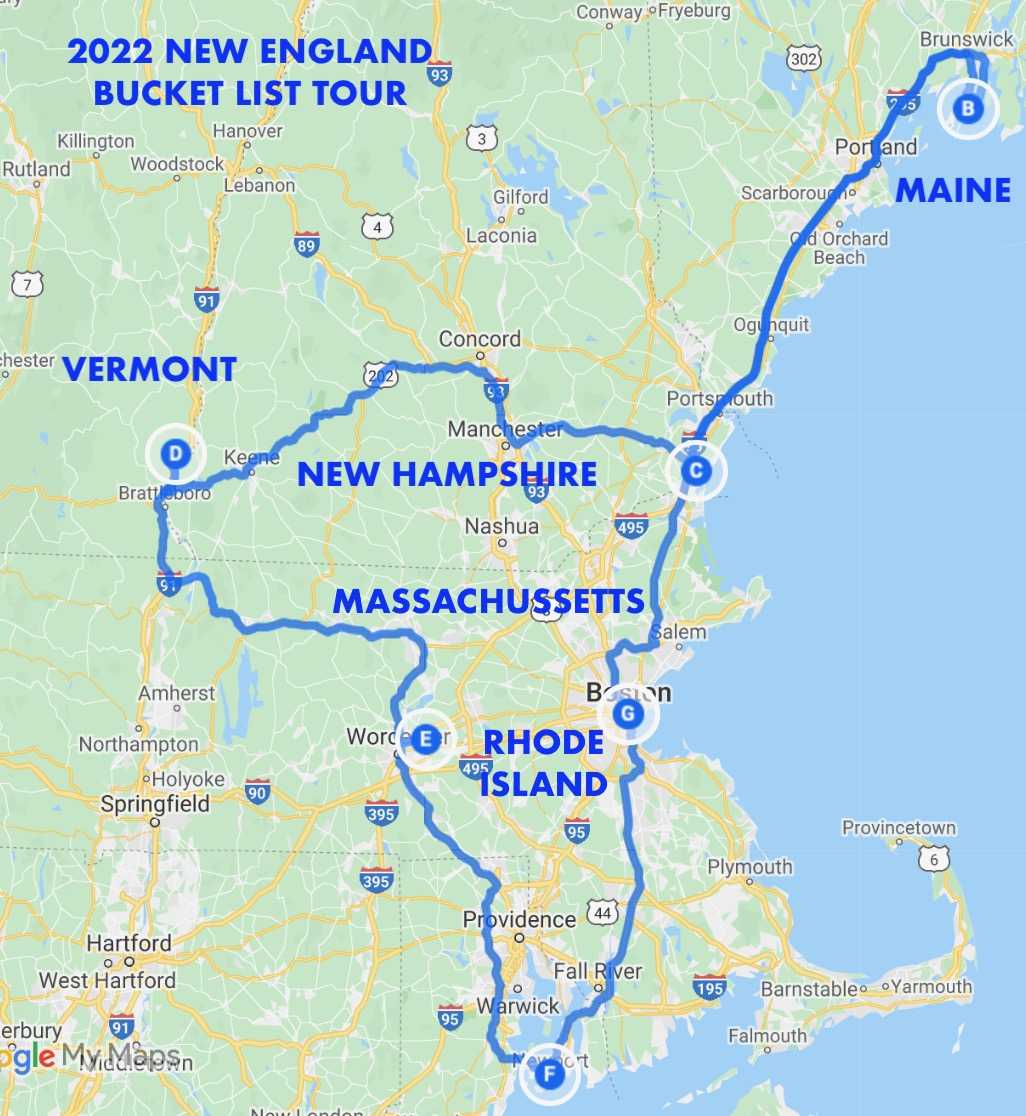 Mom of 6. Grandmother to 12. Married to Chris for 37 years. I get to do a lot of other exciting things in life -- TV host, author, pastoring a church, naturopathic doctor, inventor -- but none of that compares to my love for my family, my country, and for God. I'm a pretty simple, southern gal and farmer's daughter. :D 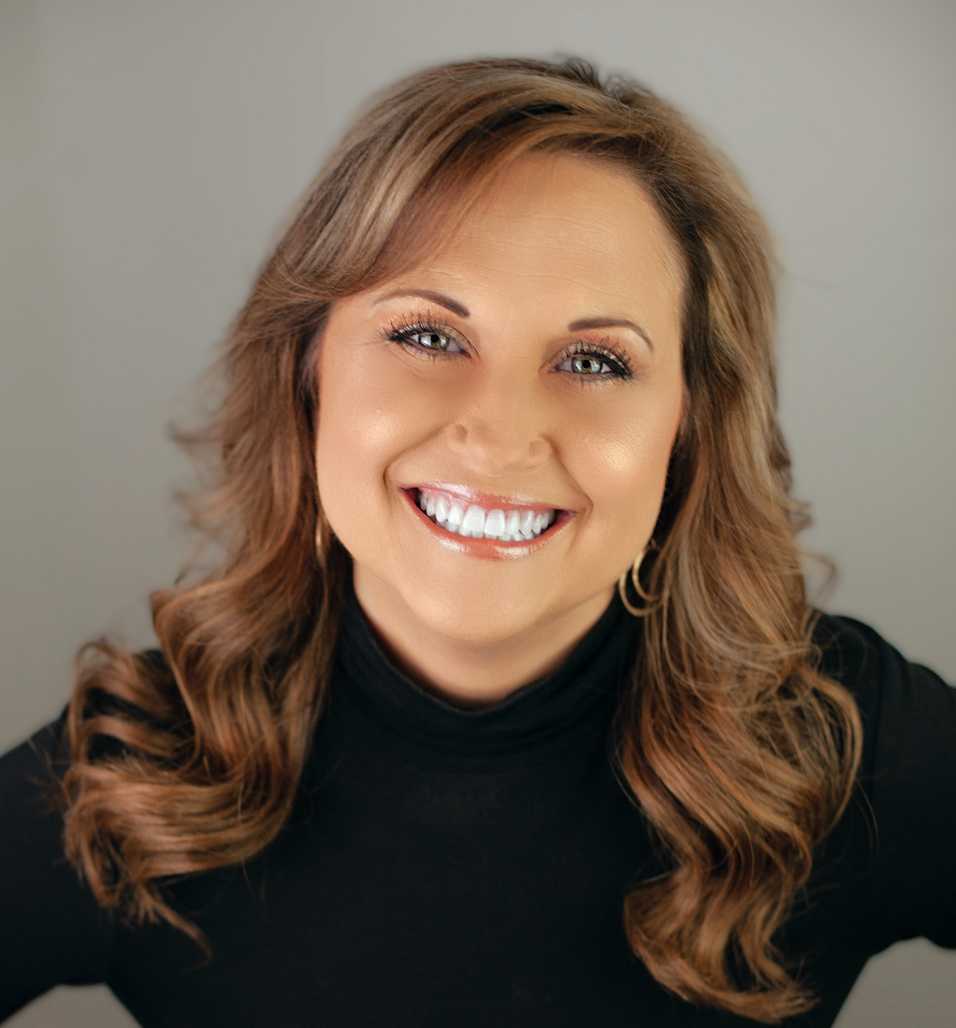